Be it distinctly avant garde, DOT AU has never forgotten its humble beginnings and those from across the world who contributed to it.

Our premium ‘white spirit’ owes its origins to a resourceful, long forgotten Russian immigrant of the 1850’s, who ingeniously adapted the tradition of producing fine vodka in his new home and country - arguably the first Russian-style vodka to be produced in Australia.

Tested and refined by successive generations, the unique process left our shores when a young descendant departed for North Africa to ioin the allied forces in World War 1.

What became of him is unknown, other than a chance meeting with a Scot in the British Army, with whom he traded the knowledge to produce this fine vodka.

For some 80 years, the ‘process sublime’ was secreted away in a chest in Scotland, passed down from father to son, until it was eventually discovered and returned to Australia in the custody of canny Scottish immigrants.

Now created using a unique blend of theworld’s finest Sugar Cane from a remote corner of Australia and ancient Artesian water, sourced from deep under the Australian continent, DOT AU is then triple distilled and cold filtered.

This unique small batch process creates a vodka like no other, providing sublime smoothness and purity that vodka drinkers around the world are discovering.

Once savored by a select few - all can now enioy a part of Australia ‘s history and spirit. 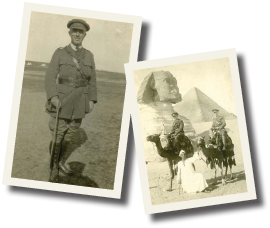